SKU: 10-9013
Availability: In stock
Shipping calculated at checkout.
3 reviews
Highest Quality Whole Cloves. Heaven scent! Rich flavor and deep aroma will last for years! .You can put them in coffee for an amazing zing. You can flavor iced tea with them. Enjoy!
Nationwide delivery
Order now and receive your package at home, office or send as a gift..

Its Delish premium whole cloves. Heaven scent! Rich flavor and deep aroma. Cloves are used in the cuisine of Asian, African, and the Near and Middle East countries, lending flavor to meats, curries, and marinades, as well as fruit such as apples, pears or rhubarb. Cloves may be used to give aromatic and flavor qualities to hot beverages, often combined with other ingredients such as lemon and sugar. They are a common element in spice blends such as pumpkin pie spice and speculoos spices. In Mexican cuisine, cloves are best known as clavos de olor, and often accompany cumin and cinnamon. A major component of clove taste is imparted by the chemical eugenol, and the quantity of the spice required is typically small. It pairs well with cinnamon, allspice, vanilla, red wine and basil, as well as onion, citrus peel, star anise, or peppercorns. Thank you for submitting a review!

Your input is very much appreciated. Share it with your friends so they can enjoy it too!

Love the smell of the cloves. So fresh. I use it primarily for my hot cider but will work for any recipe that calls for it. 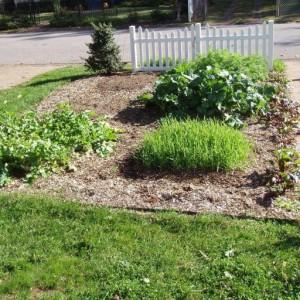 Cloves are great for lots of things!